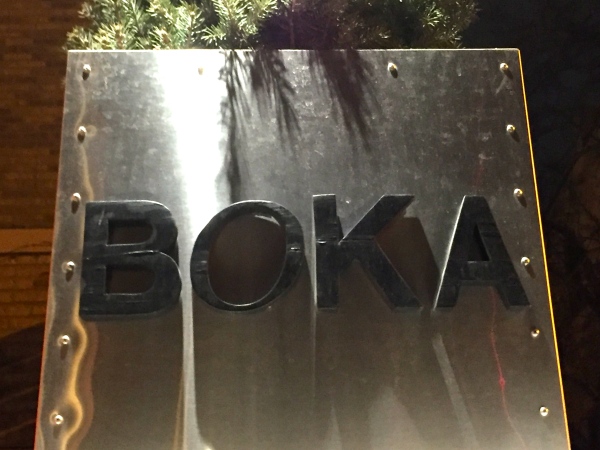 I’ve made no secret of the fact that Boka is one of my favorite restaurants in Chicago or the fact that, at $44 for four courses at a Michelin-starred restaurant, it’s one of the best deals in all of Restaurant Week. Boka is, in fact, the restaurant by which I judge restaurants during Restaurant Week – whether or not I would have rather been at Boka instead. Therefore, I’ve decided to visit Boka three times this year during Restaurant Week in order to sample as much of the menu as possible. For this, my first visit of the year, I’ve chosen a seafood-focused meal progression. END_OF_DOCUMENT_TOKEN_TO_BE_REPLACED